A young shopper’s entry to luxury fashion used to be perfume. But execs at LVMH and Prada must have noticed millennials’ habit of blowing their paycheck on food, because both companies recently battled over two of Milan’s most historic cafés.

Instead of launching their own restaurants (Ralph Lauren’s Polo Bar), opening an in-store franchise (Rose Bakery in Dover Street Market), or collaborating on pop-ups with a mega chef (Noma + Club Monaco), the luxury firms bought up centuries-old institutions near their boutiques around Via Monte Napoleone.

Cova, 199 years old and now owned by LVMH, maintains its gilded aura, while Prada’s Pasticceria Marchesi, built in 1824, has been given a Miuccia-esque makeover—complete with eye-catching packaging—for its second location. Wes Anderson recently designed the Bar Luce in the nearby Fondazione Prada—another dream collision of food and fashion—so imagine what he could do for the rumored Dubai Marchesi. As the late Louis Vuitton president Yves Carcelle once said, “I’ve nothing against Starbucks, but I think it makes more sense to have a Cova next door.” 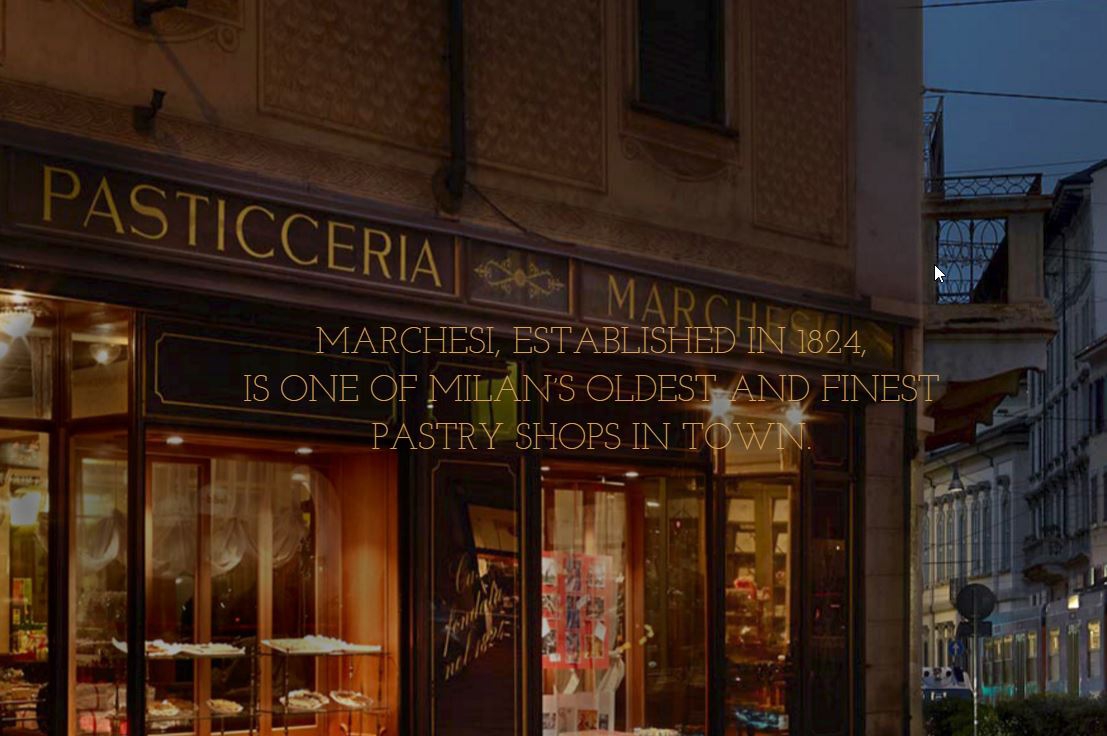